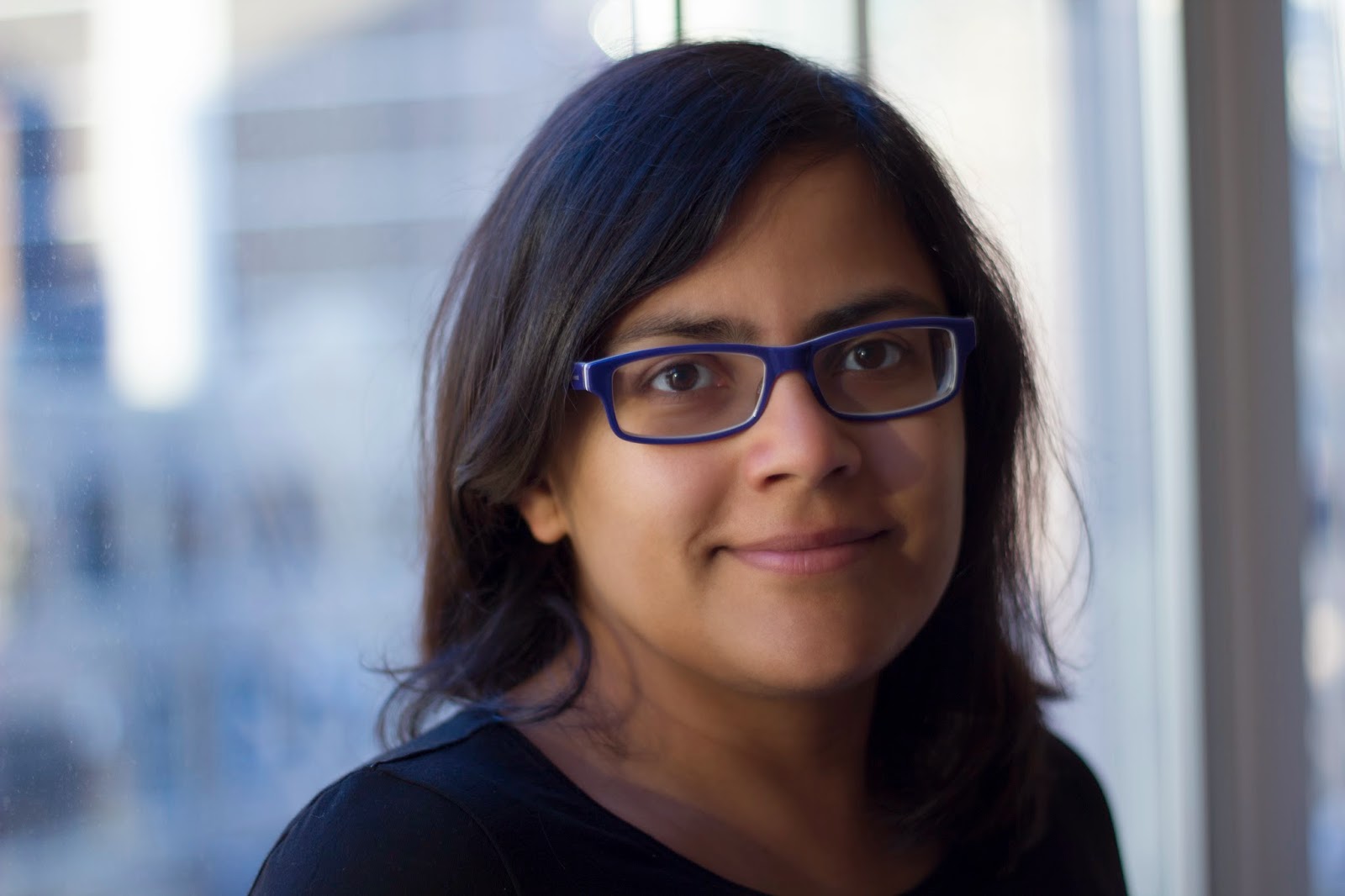 Favorite Credits: ‘Everybody Got a Story: Play Showcase created by Juggerknot Theater Company and Write That Now

Tell us about The Accident: The Accident is a story about a man who is thrust into fame after a terrible fall while trying to rescue fellow hikers. Things start to unravel when a journalist starts to doubt his story. We’re offered different perspectives on our hero’s character – his immigrant father, his physical therapist, the journalist, and his biggest fan. Truth is a matter of perspective.

What inspired you to write The Accident?: I’m intrigued by the way the media shapes our view of an individual’s character, particularly in light of all the famous people who have ‘fallen’ from grace – like Eliot Spitzer, Lance Armstrong, and James Frey, to name a few.

What kind of theater speaks to you? What or who inspires you as an artist?: I’m inspired by individuals who write, make art, or create music in places where such artistic work is forbidden or restricted.

If you could work with anyone you’ve yet to work with, who would it be?: John Cameron Mitchell

What show have you recommended to your friends?: Other Desert Cities. I can’t stop thinking or talking about it!

Who would play you in a movie about yourself and what would it be called?:  “Spilled Milk”  and Mindy Kaling would play me!

If you could go back in time and see any play or musical you missed, what would it be?: Patti Lupone in Anything Goes in 1988 and Mark Rylance in Jerusalem.

What’s your biggest guilty pleasure?: Singing along to Bollywood film songs from the 50s and 60s

If you weren’t working in theater, you would be _____?: Continuing to run my advertising strategy practice, DB Quill, which I currently do.

What’s up next?: Writing a play inspired by autobiographical stuff. I’m hoping to set it in Dadar, the neighborhood in Mumbai where my family is from.

Check out the original article:
http://www.theaterinthenow.com/2015/02/spotlight-ondipti-bramhandkar.html
Press3 things we learned from Cards Against Humanity in 2015 - by Dipti
Writing 1AMERICAN ROOKIE AT LUNA STAGES